I visited Las Vegas four times this year. The primary reason for these visits were for a personal project, but there was room for fun. Prior to this year, my last visit was in 2011.

I spent the first three visits trying to (and failing) to enjoy the Las Vegas Strip. My lifestyle has changed between 2011 and 2018.

I finally accepted that the Strip wasn’t for me and visited Hoover Dam last month on my most recent visit.

Why the interest to visit hoover dam?

In the October 2010, a famous video game series released the latest title, Fallout: New Vegas. Set in a post-apocalyptic world where the Cold War had transgressed into total war, you play as the protagonist surviving in a Las Vegas devastated by nuclear bombs. In one of the final missions of the game, you must travel to Hoover Dam.

I enjoyed both the mission and the game very much, prompting me to want to visit Hoover Dam in person. 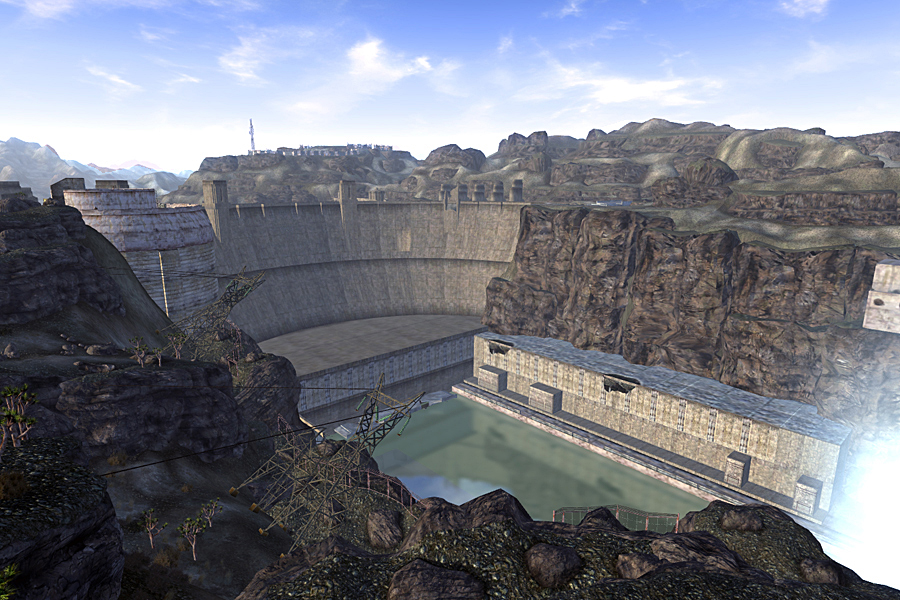 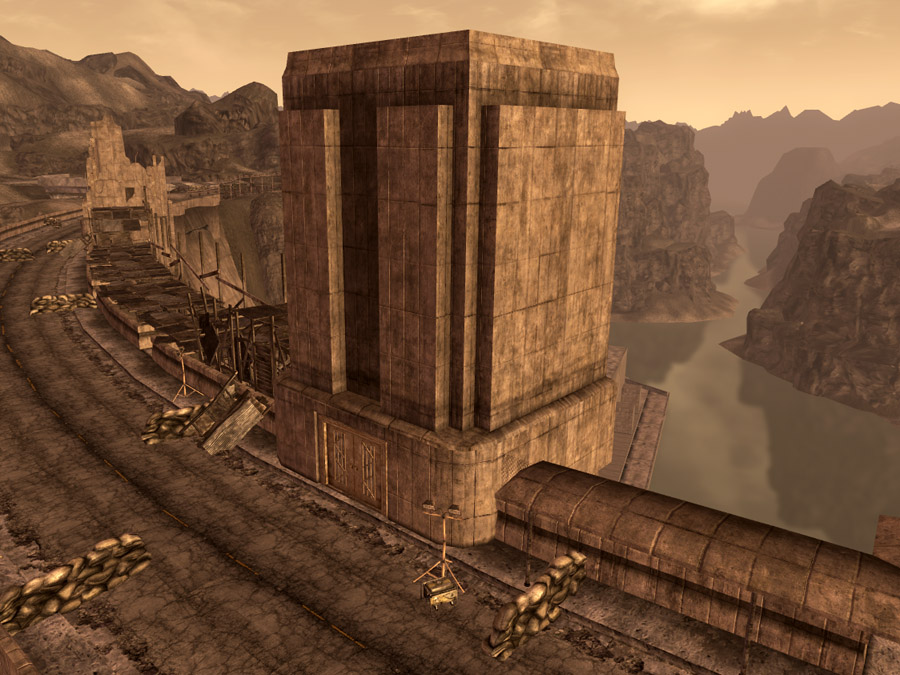 How to get to Hoover Dam from Las Vegas

Without traffic, driving from Las Vegas to Hoover Dam took just 35 minutes. But Google Map’s estimated time of arrival kept incrementing as I drove. I arrived at the entrance in expected time, but the security checkpoint was very, very backed up.

I tried to get creative. On Google Maps, there looked like a second entrance from the eastern side.

I drove to the nearest exit and noticed half a dozen cars parked next to a gate with a “Road Closed” sign. A bunch of people were walking up and I followed suit. Not a few moments later, a police car escorted us back down. This entrance was inaccessible to the public.

After over one hour later of moving inch by inch, I was inside the park. Understandable though; the military personnel at the security checkpoint have to inspect vehicles for any threats.

I first walked on the bridge that overlooked the dam and the Colorado River. What a site to behold, gazing down on a manmade feat built in an era where the engineering task was said to be impossible.

Walking on the Dam

Next, I drove across Hoover Dam and onto the eastern (Arizona) side. Arizona’s side contained plenty of free parking, whereas the Nevada side had a $10 paid parking structure with plenty of misleading signs which suggested there were no alternatives.

Cars could also drive across the bridge free of charge. After parking in Arizona, I made my way to the dam.

Pillars that don’t look quite the same from Fallout: New Vegas, but close enough!

I was pleased with the overall sights.

In all, this is a good half-day visit if you wish to get away from Las Vegas. You could spend 1.5-2 hours here, plus another hour if you take the paid group tour to the inner power plant.

One thought on “Hoover Dam”