Why should you care?

The vast majority of games is a closed-package deal: you pay for whatever gameplay, story, and content is offered, and that’s it.

Some gaming companies (i.e. Blizzard Entertainment and Valve Corporation) have been different. They allow users to manipulate their in-game engine to create different kinds of games within the framework.

This type of empowerment by companies has paved the way for some of the most famous games known today, including:

Blizzard’s Map Editor empowered the gaming community by allowing the users to create original games with little to no engineering prowess. They are indirectly responsible for the creation of the two most popular computer games today: League of Legends and Dota 2. These games involve the most prize money today and circulate hundreds of millions of dollars per year in advertisements, sponsorships, tournaments, and donations.

In the 1990s, other companies rivaled Blizzard and came out with equally stunning games in their own regard, like Sierra’s Homeworld or the Red Alert series. But what separated Blizzard from the other companies was how robust their open source Map Editor was in their real time strategy (RTS) games. The Map Editor allows manipulating any data fields, adding triggers (events that occur if/when something else occurs), and simple terrain manipulation (because the camera angle of the game is top-down) within the game.

DotA: the custom map that started it all.

A custom map in Starcraft was called Aeon of Strife, which was a team-based game in which each player only controlled one unit — the Hero. They had to work with friendly computer units called non-player controlled units (NPCs) to cross a map into the end territory, along the way killing off every last enemy unit. This map was fairly popular.

Blizzard continued the Map Editor trend with their release of Warcraft III: Reign of Chaos and its expansion pack The Frozen Throne. The Map Editor was the most customizable, and the majority of players spent their time playing maps created by other people.

One of these maps was called Defense of the Ancients (DotA), with a gameplay style similar to Starcraft’s Aeon of Strife. The map was created by someone called IceFrog, whose real-life identity is still unknown today. The first DotA map was created in 2003. This became the most popular Warcraft III custom game, spawning endless releases, balance changes, and updates centered specifically around this game.

Razor (the selected unit in brown/lightning to the left) was the first hero I ever learned to play.

How has this affected the gaming industry?

Professional gaming, also known as eSports, historically grew via competitive gaming. Popular games were Valve’s Counter Strike (also developed by players), Unreal Tournament, Starcraft, and Quake. DotA became one of them: tournaments were held with cash prizes for a game within a game. The gaming community effectively created an economy!

When potential money became evident, other companies took notice. A standalone game called Heroes of Newerth (HoN) was created in 2010 by S2 Games. HoN featured the same concept of heroes + NPCs + pushing enemies back to their base. The learning curve was still hard, as it catered towards the hardcore DotA players.

Another was League of Legends (LoL), created in 2009 by Riot Games. LoL is much more casual-friendly, which propelled eSports into the mainstream. As an old school DotA player (AKA hater), I still cringe at its average number of views on Twitch compared to all other games.

e-Sports has traditionally been dominated by males, but thanks to both LoL (and WoW and Twitch, which are entirely other stories) has appealed to the masses, and now various sources (a quick Google check) say that females almost make up half of the gaming community.

The creation of Dota 2 and transformation of e-Sports as an economy.

Despite LoL and HoN being made, Warcraft III DotA was still popular. Valve Corporation took advantage of this and somehow convinced IceFrog to join their team. As the lead designer, he helped them create Dota 2. This stole a bunch of players from all other MOBA games. 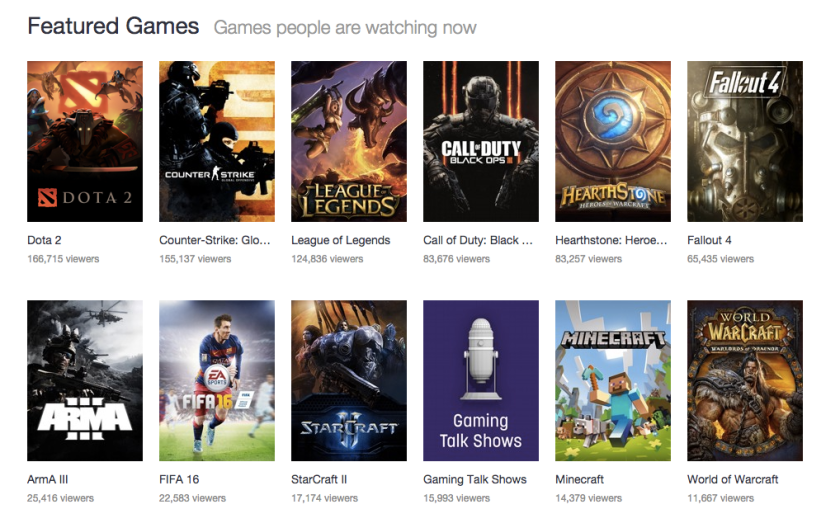 Compared to physical sports, however, e-Sports earnings were just a fraction. Five years ago, the winner of the largest Starcraft tournaments would receive $30-50,000 USD in cash, which was considered huge.

Again, thanks to IceFrog and Blizzard, the competitive team elements and appeal to the masses has made that type of money laughable. Take a look at the largest prize pools in eSports today.

Can you believe that? $18 million, compared to just a few hundred thousand a few years earlier.

Unfortunately, MOBA has defeated one of the best games in history. Starcraft bears the brunt of offering measly cash prizes to winners, even though it is much more difficult (don’t kid yourself critics, it is still by far the fastest, most dense game in the world). Many of the world’s best Starcraft players have shifted to LoL, simply because it makes much more economical sense to them. Be less skilled and make a better living? Sign me up.

SingSing is a professional Dota 2 player from Dutch and runs one of the most popular streams on Twitch, easily having 20,000+ concurrent people watching him play the game.

The average person, even if genius, simply cannot create a game of DotA’s complexity. Blizzard took out the hard part by having all the engineering elements in place. They left the creativity in the players’ hands.

Who would have thought? Warcraft III itself, and the entire Warcraft franchise is brilliant. But there’s always room for innovation, and that was made possible through their Map Editor.

Now that is wicked sick.

Note: Dota 2 is free to play and available to download from Steam.